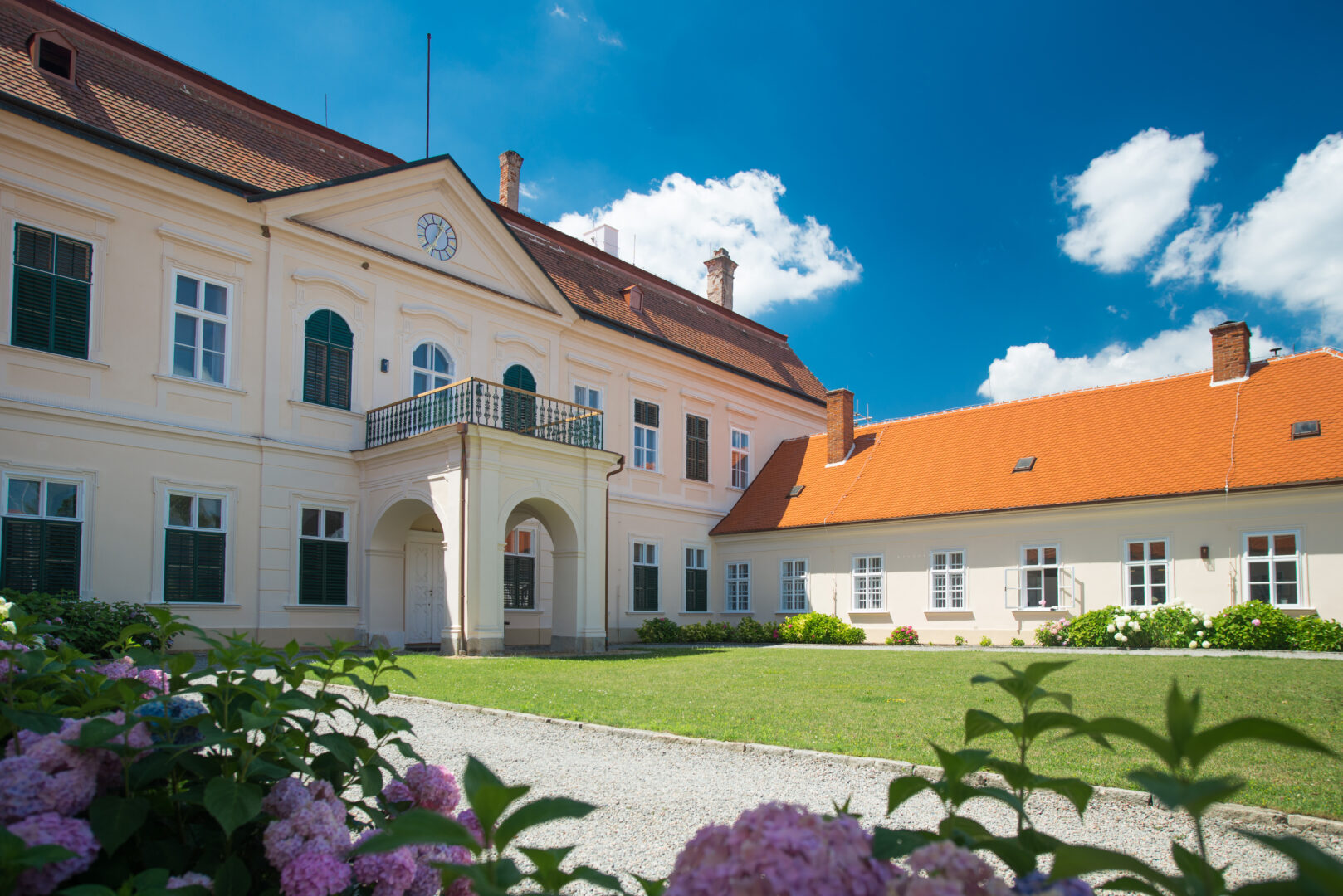 Late baroque château Dukovany from the end of 18th century was completely reconstructed between 2015 and 2017 and today it is a three-star hotel with a restaurant. In the château you can find two original fresco halls, a guided-tour track and a restaurant with adjacent drawing rooms and paintings, In the side wings of the château there are sixteen double rooms. A new boiler room was built here for biomass of the output of 1,5MW. The château is surrounded with a château park which is the property of the village. Total area of the property for sale is 8, 247 square metres. Château Dukovany is situated in the district of Třebíč, approximately 30 kilometres from Třebíč ,45 kilometres from Brno and 185 kilometres from Prague.

Château Dukovany got its current late baroque look in 1790 when countess Marie Brigita Malabaile de Canal, the wife of the botanist and a benefactor Emanuel de Canal had it reconstructed. The reconstruction in simple late baroque style with classicist elements was made by the construction supervisor from Brno Jan Amon. The château is a one-storey double-wing building on a rectangular ground plan. During the reconstruction at the end of 18th century a portico was added with a balcony at the entrance to the central building, facades were adjusted and the ground floor U-shape farming wings which complete the space of the honorary courtyard were built. In the central château building there are two halls with original fresco paintings- „Monkey hall“ and „Pantheon hall“ made for the countess de Canal by the painters Josef Winterhalder and Václav Waitzman.

After nationalization in 1945 the château served besides others as a school hostel of a vocational school of agriculture and State veterinary administration established here its training institution. In 1991 the château became the property of the village of Dukovany who used it for representation purposes and for some time there was also a restaurant in operation. In 2015 the château was bought by its present owner who reconstructed it completely and today it operates all year round as a three-star hotel with a restaurant. Since 2017 there has been ecological heating from the communal heating plant for biomass.

Chateau disposition and the project

Château Dukovany consists of the central building with adjacent side wings in which there are hotel rooms and a restaurant. In total there are 16 double rooms. The restaurant and the hotel operate all year round. On the ground floor of the château central building you can find Monkey hall and other drawing rooms with the motives of romantic architecture and exotic landscape which serve as background for wedding receptions, celebrations and other social events. On the first floor of the central château building you can find guided-tour track which leads the visitors to six countess´s drawing rooms and also to the fresco hall Pantheon Useful area of the château – 1.AGF Central château building: 410,3 square metres Western wing : 473,68 square metres Eastern wing: 497,7 square metres In total: 1. AGF: 1381,68 square metres 2 AGF including the loft: 1325,5 square metres Total useful area of the château building with side buildings : 2707,18 square metres The château compound is surrounded with a château park which is the property of the village, it is therefore not a part of sale. The park is freely accessible for the château guests and it is also a part of the events that take place in the château. Total area of the plot for sale is 8,247 square metres. The present owner has prepared a project for the construction of further accommodation spaces within the château compound in the side, these days unused, farming buildings of former stables with the capacity of 21 rooms and a new building of accommodation arrangement with extra capacity of 14 rooms. The buildings have valid construction permit. We will be happy to present the project to a seriously interested person. 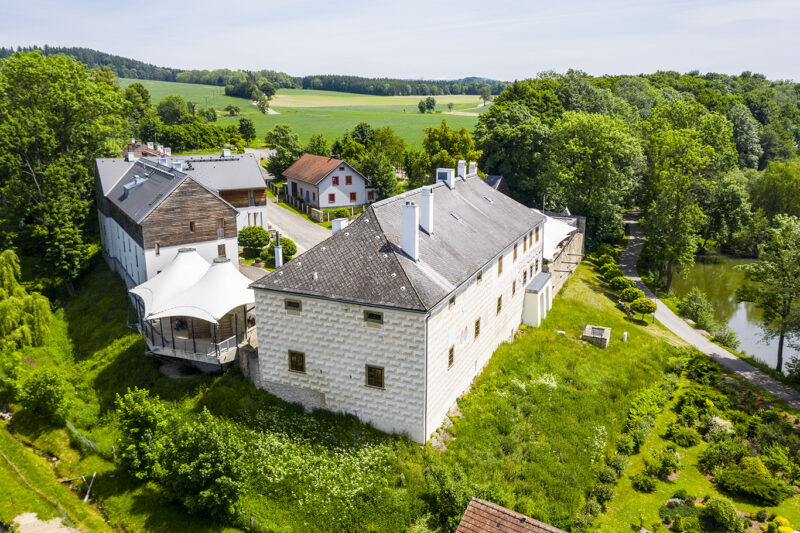 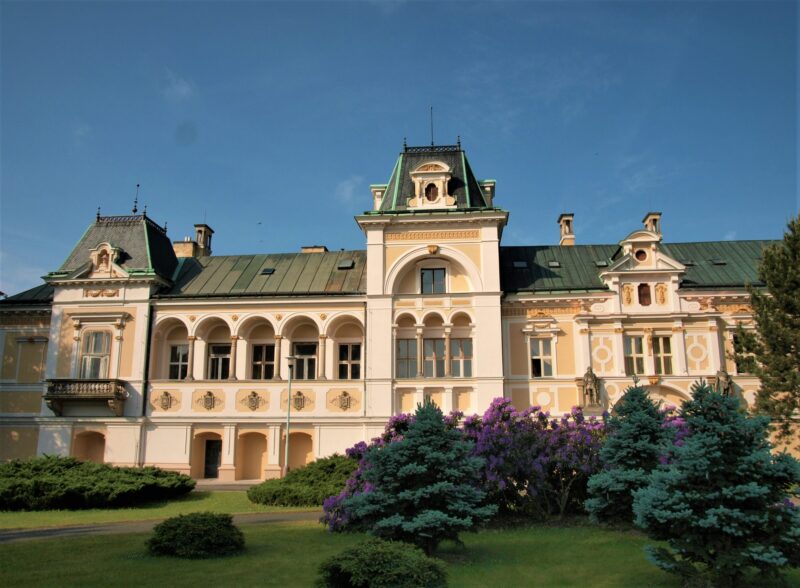